The oceanic Posidonia is an endemic plant of the Mediterranean. It cannot be found anywhere else.

The sea beds of Ibiza and Formentera are home to the largest living organisms in the world - large sea grass meadows of Posidonia oceanica, eight kilometers long and over 100,000 years old. It was declared a World Heritage by the UNESCO.

This underground forest stretching from Es Freus (Formentera) to Ses Salines beach (Ibiza) is the habitat of many species and responsible for the clear and turquoise waters of Ibiza and Formentera. It turns these waters into one of the best places of the Mediterranean to dive.

Numerous species live among the posidonia where they find food and shelter, a safe environment for mating and laying their eggs, where the young can develop in a kind of nursery with plenty of food. One of these is the seahorse (Hippocampus ramulosus), shaped like a chess piece and camouflaging itself as it searches for small invertebrates and larvae. Numerous small fish also live here, such as gilthead bream, Mediterranean rainbow wrasse and scorpion fish, among many others. 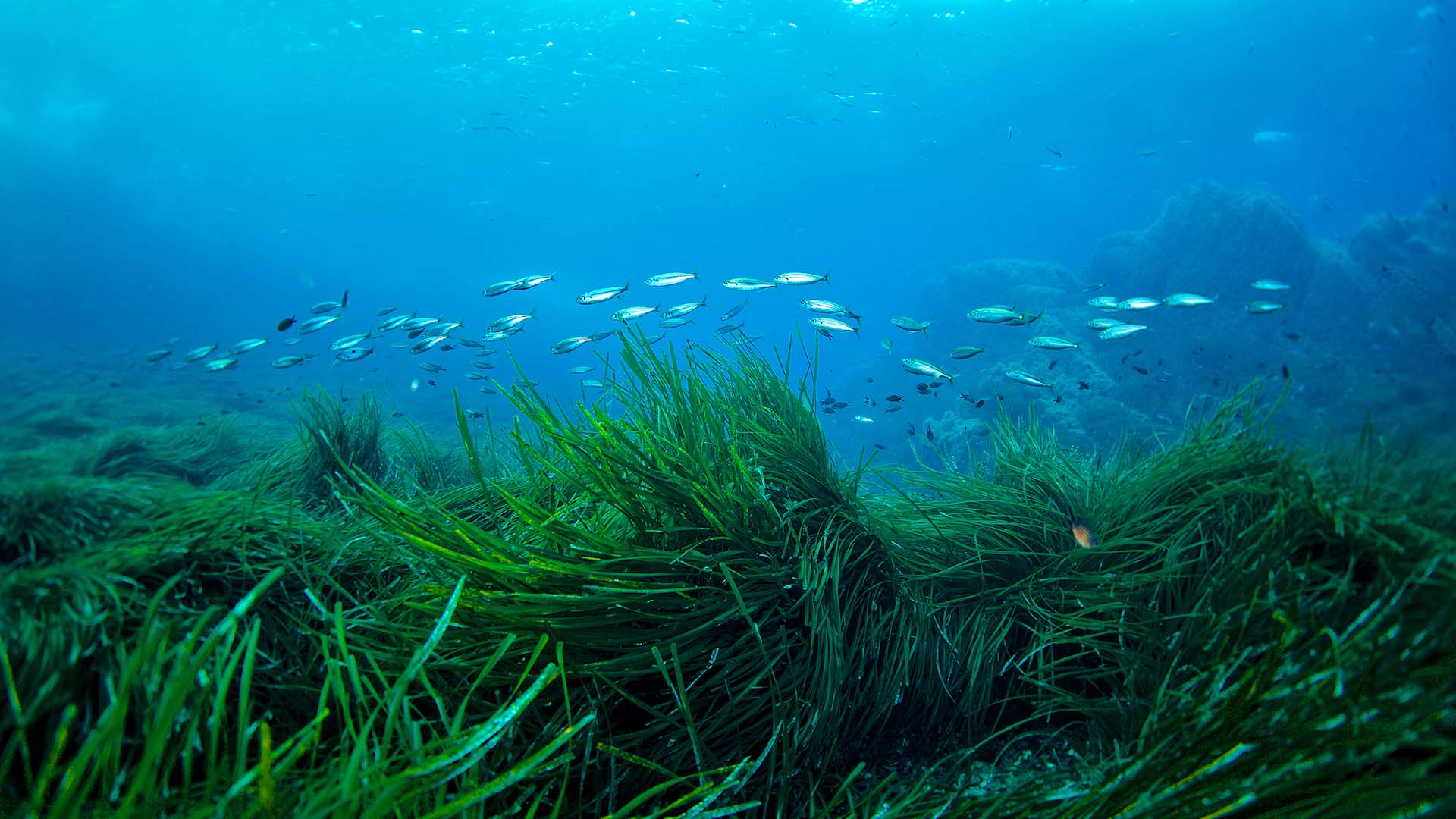 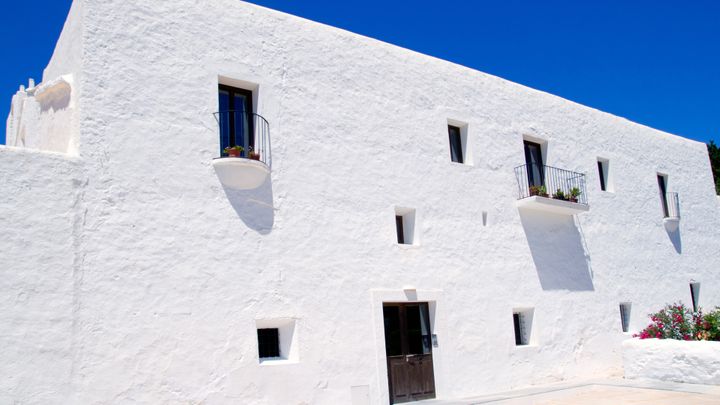 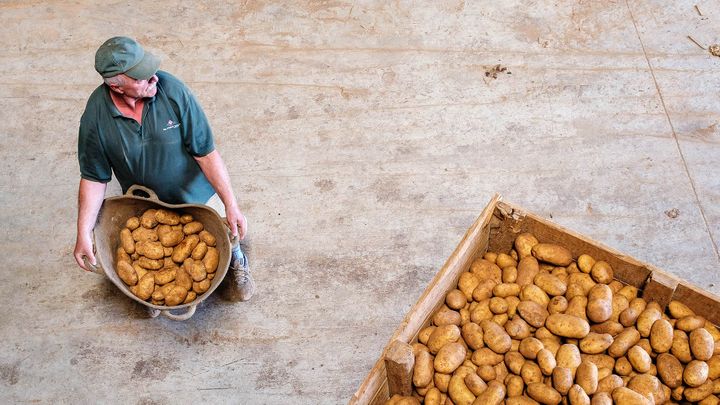 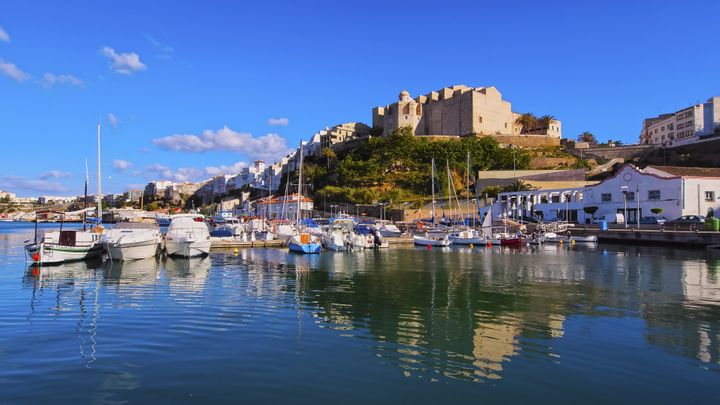 A boat ride through the Maó port 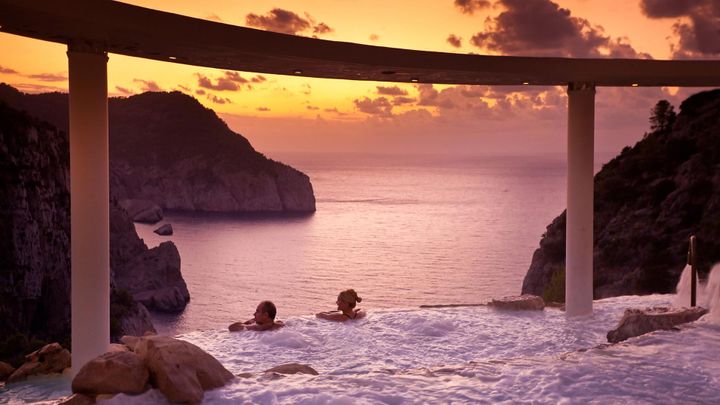 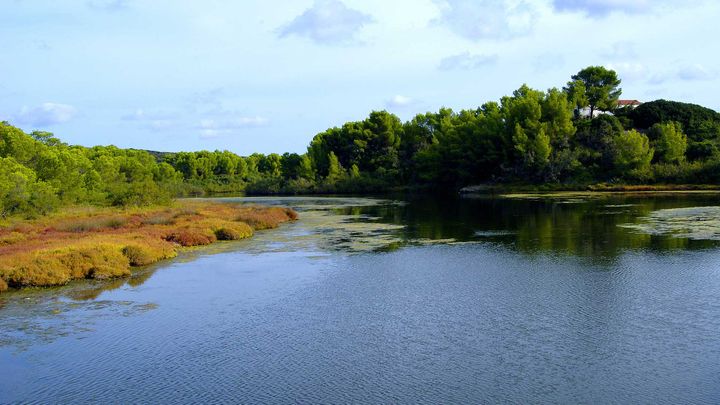