Make it to the wonderful International Classical Music Festival of Pollença

Since 1961 the International Classical Music Festival has been held in the beautiful Cloister of Santo Domingo, located in the town of Pollença; during these dates it becomes the most attractive setting on the island.

Pollença is a beautiful town located on the north of the island of Mallorca; its picturesque landscapes, the culture and traditions of its people will give free rein to your imagination. It is a place to discover and to enjoy its authenticity. The port, Cape Formentor and Cala Sant Vicenç are all part of a destination that is replete with fascinating sights, routes and landscapes and that exudes history in its every single nook and cranny.

In addition, Pollença’s environs offer endless possibilities for lovers of nature and the outdoors. Peaceful paths, incredible cycling routes and facilities that will permit you to do any sport you desire.

Pollença always makes the most of its days and celebrates holidays almost all year round, but there is one in particular which contributes to enriching this town with tradition and musical culture.

The Classical Music Festival of Pollença is a member of the European Festivals Association, and is a leading event on the international festival circuit for this type of music. Its president is HM Queen Sofia of Spain. This festival gathers together the best orchestras and acclaimed soloists, as well as choirs and opera singers. The impressive acoustics of the Cloister of Santo Domingo has been praised by participants and attendees of the event year after year.

During its 40 years of uninterrupted existence and constant evolution, performers have included Mstislav Rostropovich, Jessye Norman, the Alban Berg Quartett, Montserrat Caballé, the Orchestre National de France with Lin Maazel... More than 700 solo artists, ensembles and orchestras have performed in this incredible venue since the festival first began.

Currently the Pollença Festival is returning to its roots, leaving behind the literature and cinema of previous editions to focus on classical music in the broadest sense, allowing for approaches that include jazz, electronic music, compositions of the twentieth century and even classics adapted for children. This is, most definitely, a magnificent event in an unforgettable setting that you cannot miss. 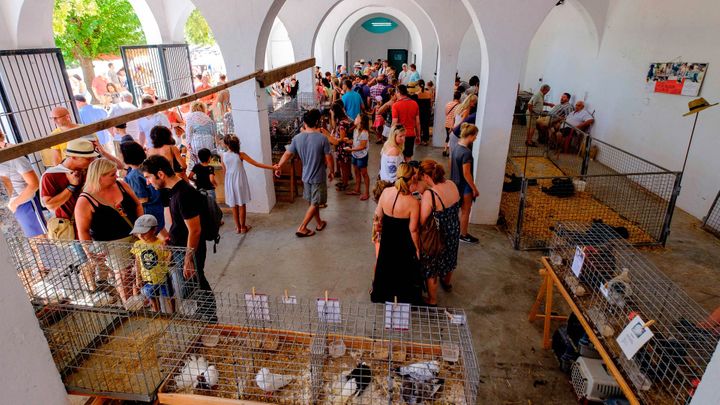 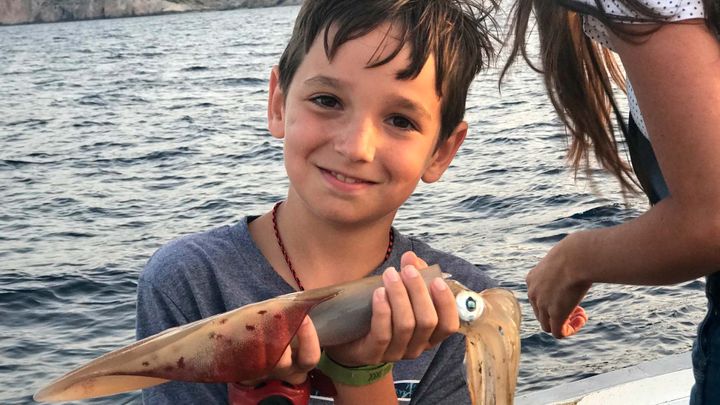 What happens to squid when the moon is full? 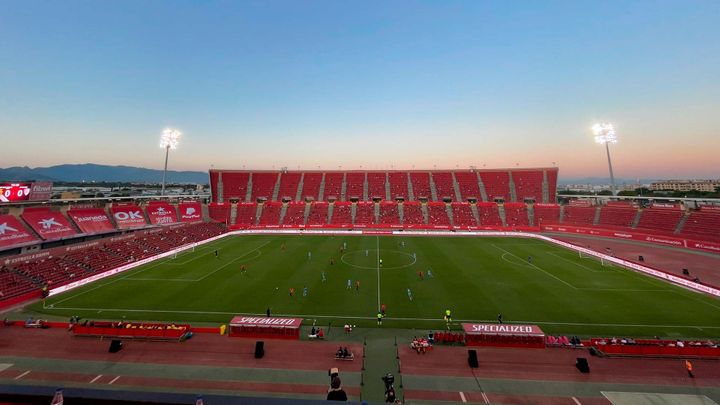 Play football in the Balearic Islands 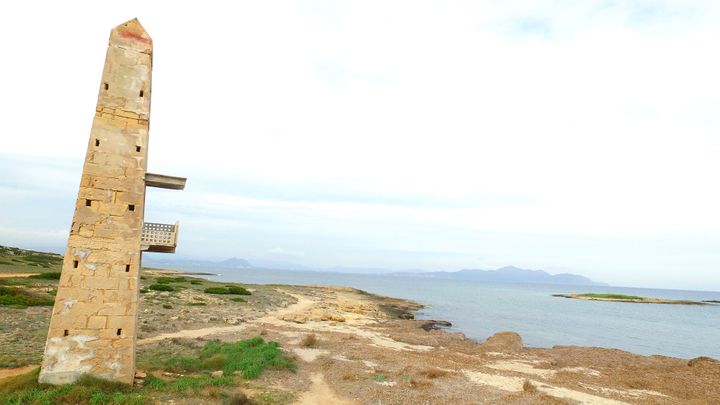 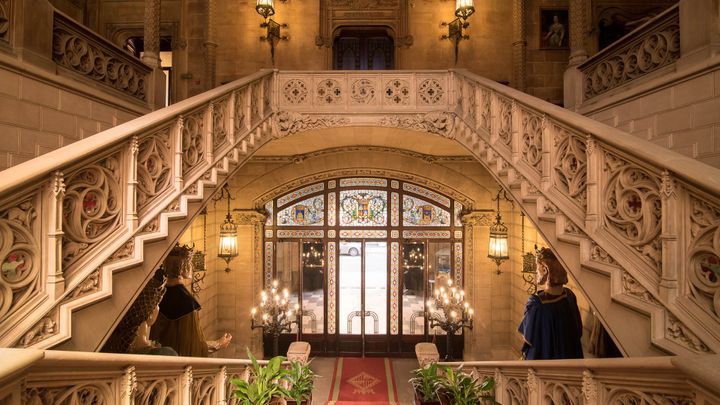 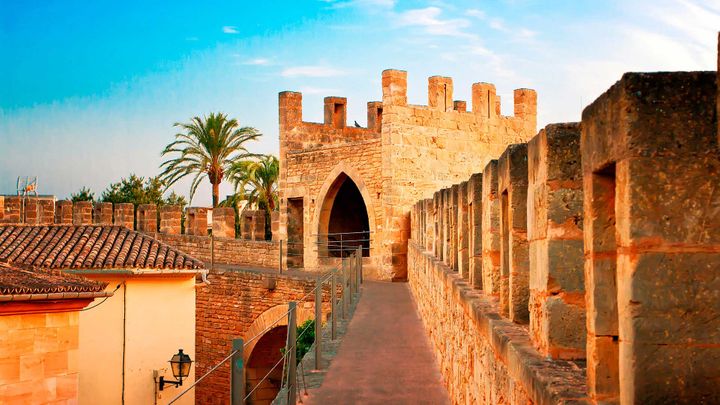 The most beautiful villages on the Balearic Islands 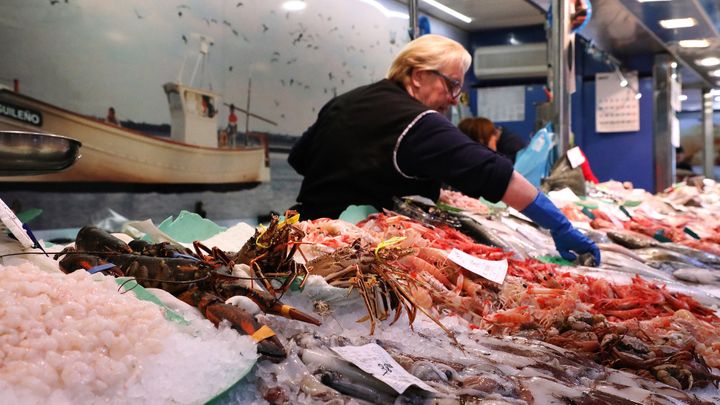 A visit to the markets of Mallorca, a pure pleasure 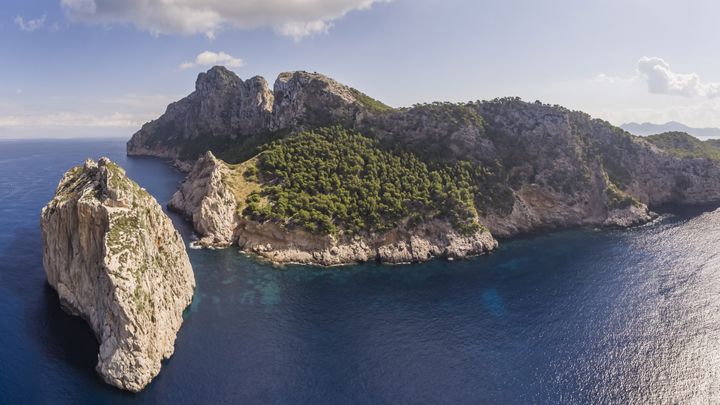 Mallorca from the air