Despite its bad reputation, as proven by its name (‘pudent’ or foul-smelling), this pond is fascinating from an ecological and historical point of view. It also played an important role in the island’s salt extraction industry and during the Spanish Civil War.

The Estany Pudent has a surface area of 3.5 km2 and a maximum depth of 4 metres. It used to be called Estany dels Flamencs (Lake of the Flamingos) because of the large amount of these birds that flocked to it during their migration. The megalithic sepulchre of Ca na Costa was built nearby nearly four thousand years ago.

Its almost stagnant waters are connected to the sea through Sa Séquia, an artificial canal, and are highly saline. This circumstance creates a habitat for species that can tolerate this level of salinity, so there are several halophile plants, or plants that thrive in the saline environment of the lake’s banks.

The salt industry used it as a source of water with high salinity. Using a bladed wheel –the Màquina d’en Paya-, the water was transferred to the ponds where the salt crystallised. The pond was put to a less peaceful use during the Spanish Civil War, when it was used as a base for military hydroplanes, as proven by the dock and the aircraft fuel depot. It is currently part of the ses Salines d'Ibiza i Formentera Natural Park. 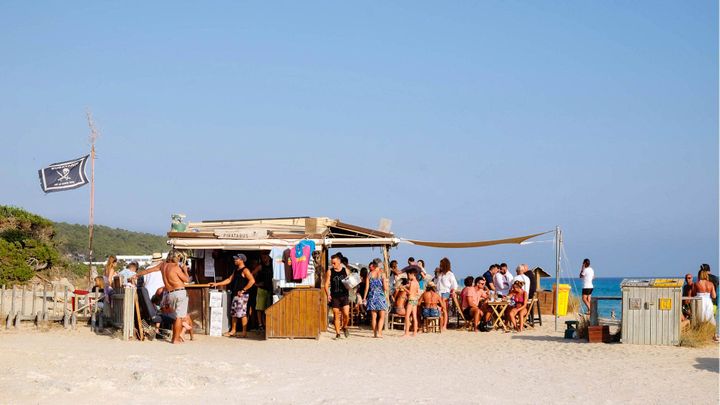 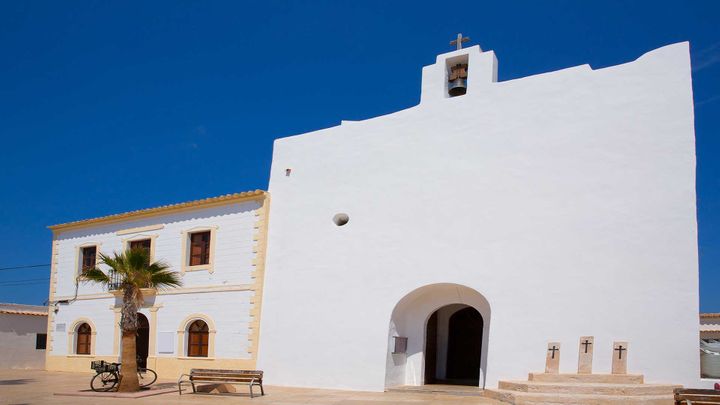 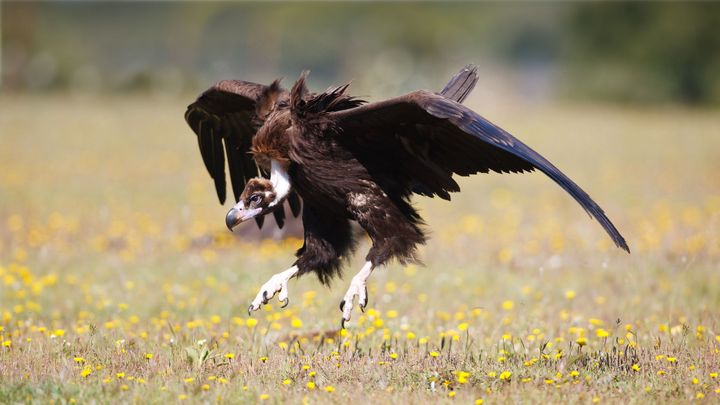 Bird watching on the Balearic Islands 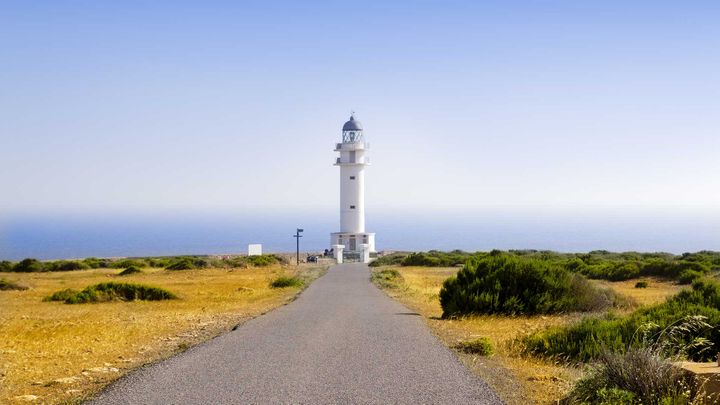 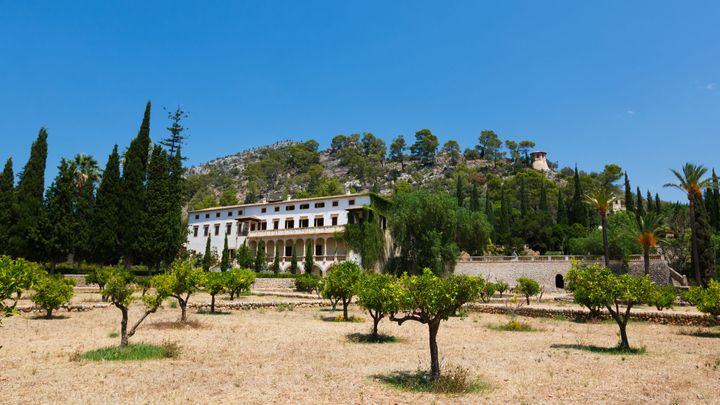 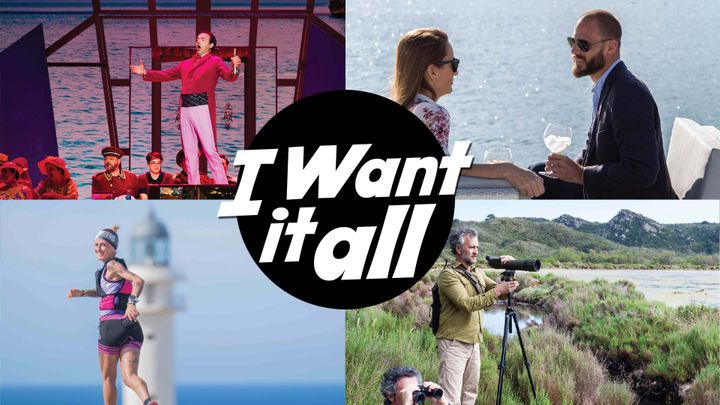 Balearic Islands, I want it all