A cathedral where once stood a mosque, which in turn replaced the most representative buildings of other cultures. It holds a very important collection of religious art and objects.

St Mary's Cathedral, or the Cathedral of the Virgin of the Snows (Catedral de la Virgen de las Nieves), was begun in the 13th century on the site of an old Moorish mosque, which had probably replaced some other places of worship from the Roman, Carthaginian and Phoenician times.

The cathedral features different architectural styles. Only the tower now remains from its initial Gothic design, and the interior was completely remodelled in the baroque style in the 17th century. On the outside what stands out the most is the sobriety and strength of its buttresses. Inside, it has a rectangular nave with side chapels and a pentagonal apse.

It houses major works of art, many on display at the Diocesan Museum accessed from inside the Cathedral. Of particular note are the Gothic paintings of St. Anthony and St. Thecla, by Francesc Comes (14th century); a Gothic monstrance made of gold-plated silver by Francesc Martí (1399); two 15th century Gothic paintings of St James and St Matthew, by Valentí Montoliu; the Holy Generation, by the maestro of Calvià (1515-1520); the altarpiece of St. Gregory and the Souls in Purgatory, Valencian or Genovese in origin (16th century); a relief of the Virgin of the Rosary, author unknown, from the 16th-17th century. The organ is from the 18th century.

Also worth noting is the set of bells from the 16th and 17th centuries that are still conserved on the third floor of the bell tower. 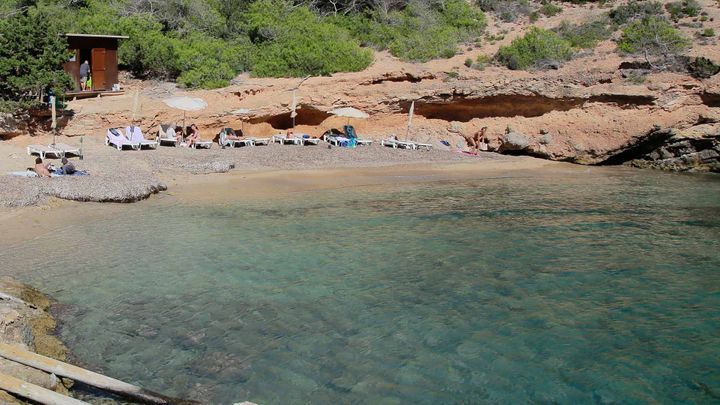 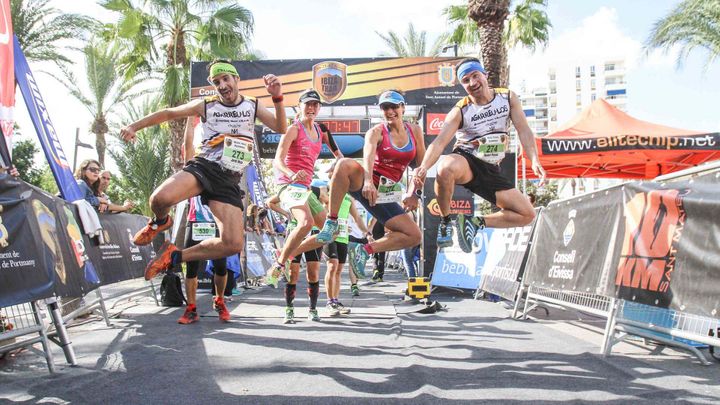 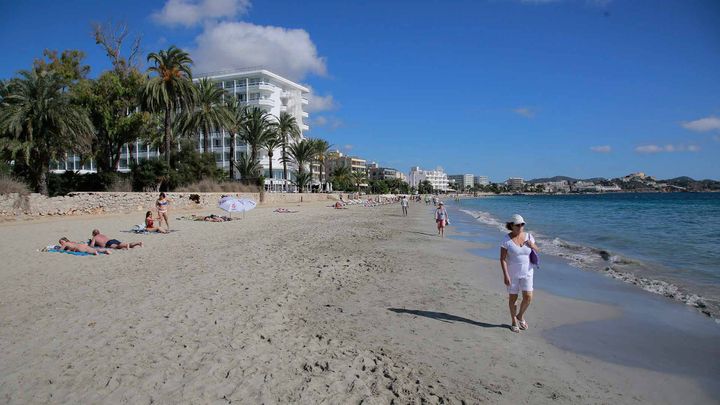 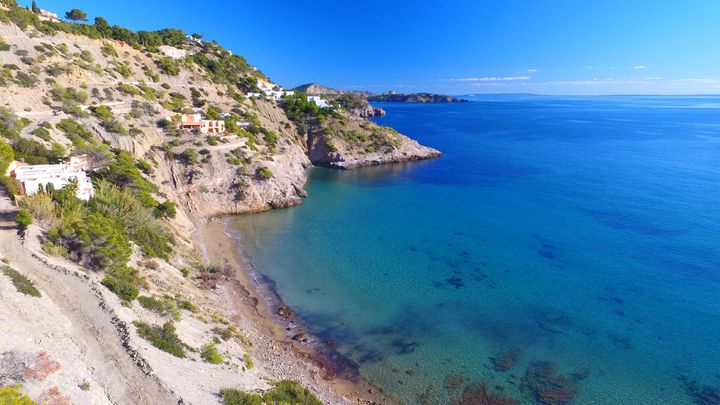 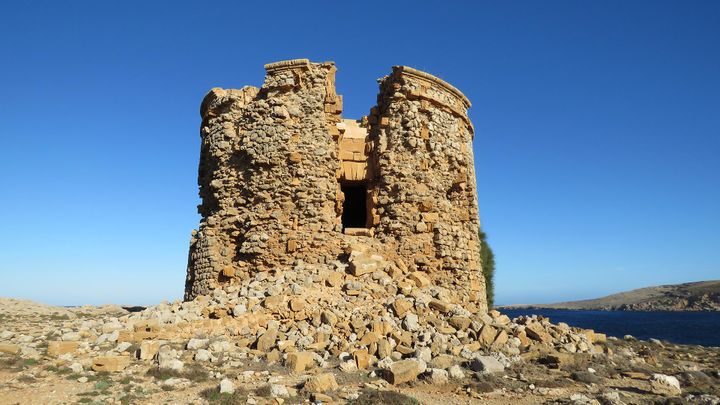