The traditional roba de llengües, omnipresent in most Mallorcan homes, today retains the tradition of never before. The Mallorcan looms still produce these handmade and colorful fabrics in the old looms with the millenary Ikat technology.

The roba de llengües is the best example of a craftsmanship that has reinvented itself and, at the same time, preserved its true craftsmanship. This traditional fabric, which has furnished the interior of the Mallorcan homes, has returned with new designs and colors and now appears in many decorative magazines or elegant interior projects with a Mediterranean flair.

The name of this textile refers to the patterns resembling tongues of fire; its origin is the Oriental Ikat, a technique in which the yarn is dyed before weaving. This technique came across the Silk Road to Europe. With the French Revolution, many craftsmen escaped to Mallorca, bringing this fashion with them. In fact, from the 18th century onwards, traces of Mallorcan silk are found on the furniture or on the walls of the large manor houses on Mallorca. At the beginning of the 19th century, when cotton was produced, the application was extended to other houses in the city and in the country. The roba de llengües is used for curtains, wall, door and window covers, chairs, armchairs and beds.

This technique was hardly used for a few years, but now the roba de llengües are experiencing a new golden age, thanks to the impetus of the artisans who have given this technique a new impetus. If you want to get to know the manufacturing process, you can visit one of the studios that weave these fabrics, be it Teixits Vicens in Pollença, Bujosa in Santa Maria del Camí or Teixits Riera in Lloseta. You will certainly fall in love with these traditional fabrics. 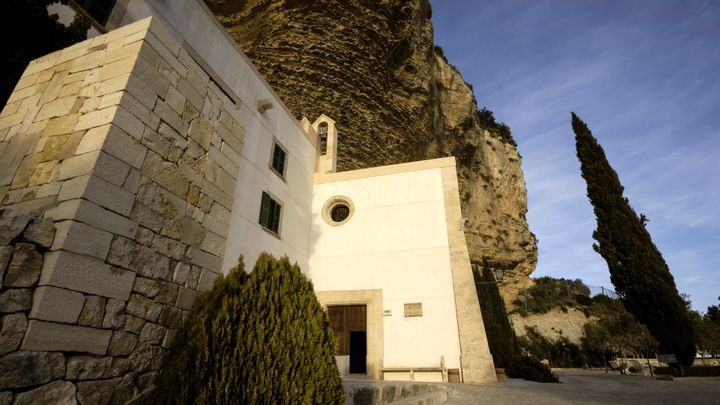 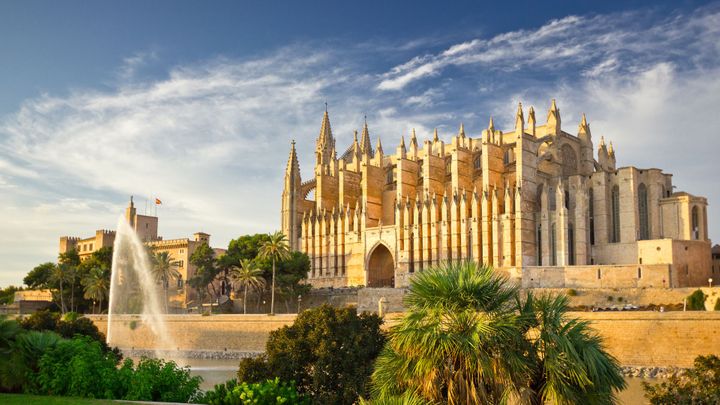 Miquel Barceló, a universe of beauty and talent, rooted in the Mediterranean 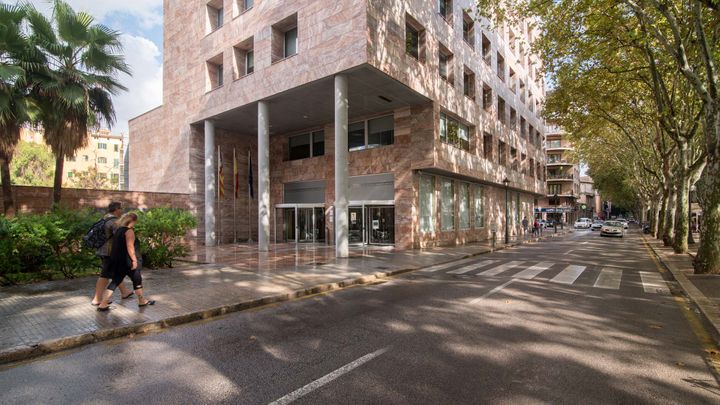 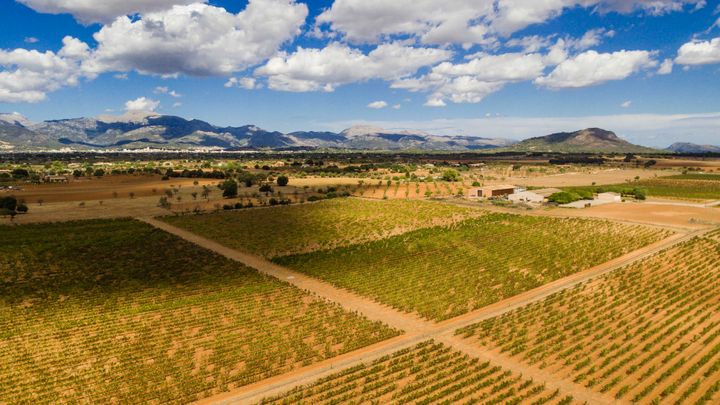 The Route of the Wine with Binissalem Designation of Origin 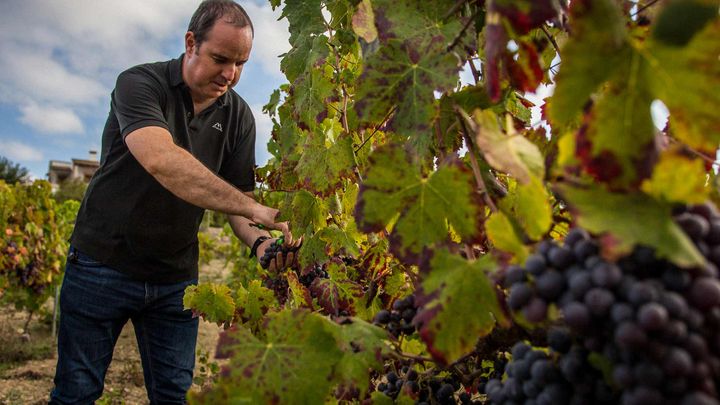