The queen of traditional Mallorcan recipes

With the designation of origin (the Indicación Geográfica Protegida), which guarantees the quality of these fruits, the almonds from Mallorca are a recurring ingredient in typical dishes and sweets of the island. A visit to the island's interior is impossible without walking along almond trees. During the almond blossom, these fields become a visual spectacle.

Almonds are one of the great stars among Mallorcan products. We find them in dishes such as the roasted almonds soup or escaldums (a typical chicken dish).

But perhaps they are desserts where almonds appear with most creativity and mastery. Some examples are the gató (solid-ground cake with grinded almonds), or the Mallorcan Christmas biscuits (such as tambor d'ametlla, amargos or coca de almendras), ice cream or Schlusies

Another traditional recipe is the almond milk, a century-old drink, which was produced in the monastery of the Santa Maria del Camí Monastery from the 17th century with great patience. The almond milk is also the star of a popular fair held in Marratxí. Beyond the kitchen, the almond also finds other applications, such as in natural cosmetics.

Although almonds were already planted and harvested in Roman times, their great expansion took place in the last years of the 19th century. The reason was the devastating phylloxera pest ttaht reached the island in 1891, which led many vine-growers to abandon their vineyards and plant almond trees.

Since then, the almond trees have become the usual picture of the interior of the island in winter. In January and February, during the almond blossom, the Mallorcan fields are covered with a white blanket with some pink swabs and offer a picture of unsurpassed beauty 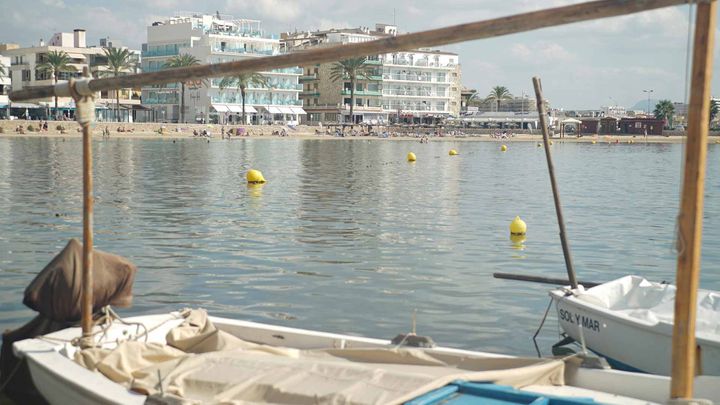 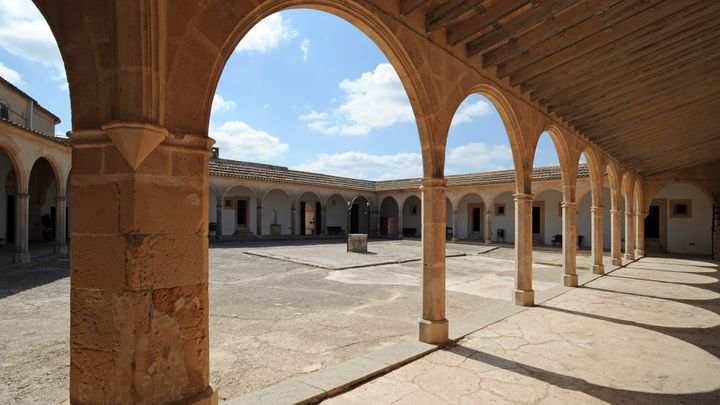 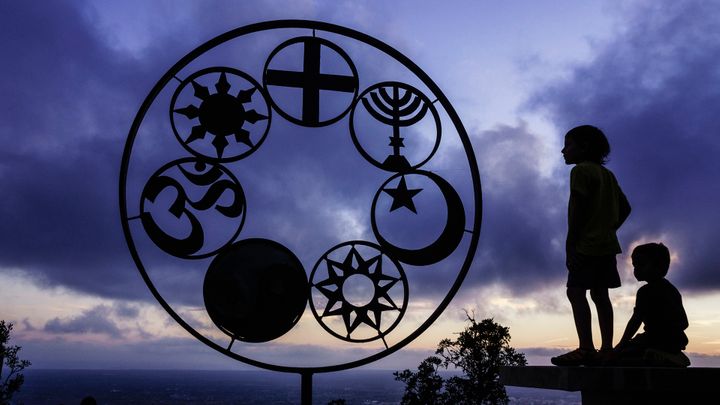 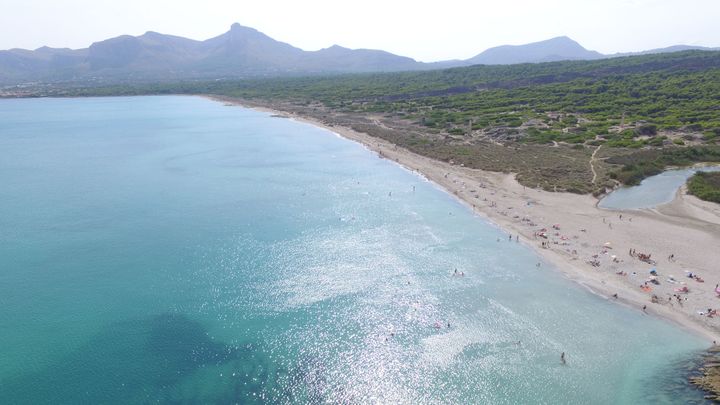 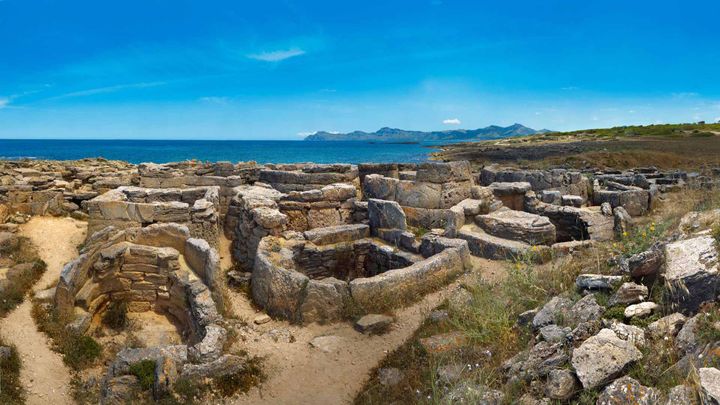 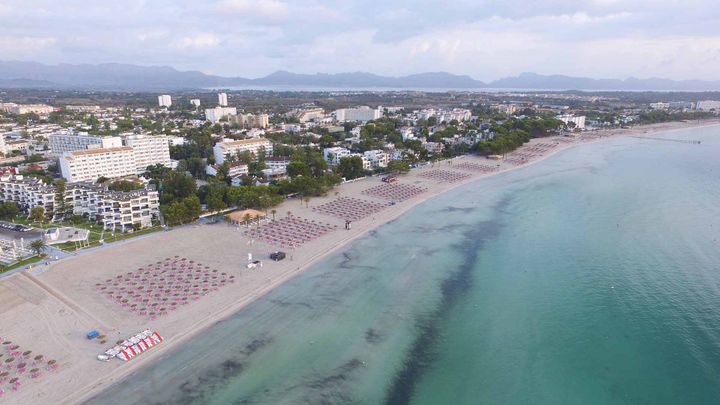