A simple chapel that became an extremely important pilgrimage centre under the aegis of Nostra Senyora de Gràcia (Our Lady of Grace). The current church was initiated in the mid-18th century and completed around 1819.

The sanctuary of Nostra Senyora de Gràcia is the first one that is found on the way up mount Randa. It offers spectacular views.

According to the ‘rondalles’, traditional and very popular stories of the island, this peak, located between the towns of Algaida and Llucmajor, with an elevation of 550 metres above sea level, is completely hollow and is supported on four gold columns that would cause the whole of Majorca to collapse if they ever broke: ‘Ses ones de la mar hi passaran per damunt i serà la fi del món’ (‘The waves of the sea will crash over it and it will be the end of the world’).

The mountain is known as the mountain of the three sanctuaries: apart from Gràcia, there is also the Sant Honorat chapel and the Nostra Senyora de Cura sanctuary.

The origin of the Gracia sanctuary is in the cave of s’Aresta, where two Franciscan friars settled in the mid-15th century and gradually converted it into a chapel. It became a pilgrimage centre under the aegis of Nostra Senyora de Gràcia.

The construction of the current church started in the mid-18th century and was completed in 1819. It has a small interior with a single nave and side chapels. The most important elements are the Virgen de Gracia (1500) by sculptor Gabriel Mòger II, and the Santa Ana chapel. There is also an interesting collection of tiles from Valencia with biblical scenes (18th century).

The chapel is next to the inn (18th century). It has a characteristic façade with a series of round arches that originally were used as the cells for the hermits. 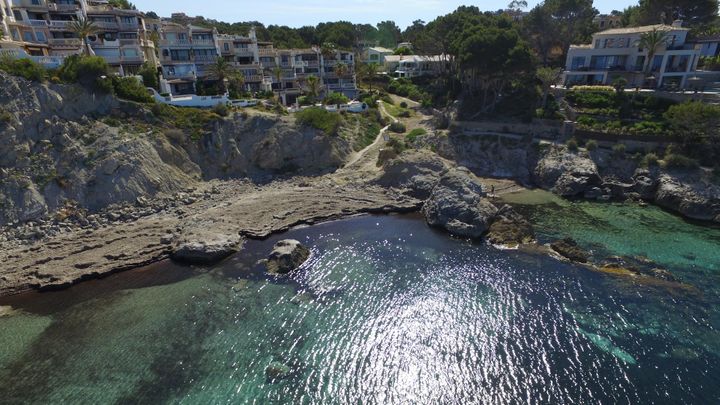 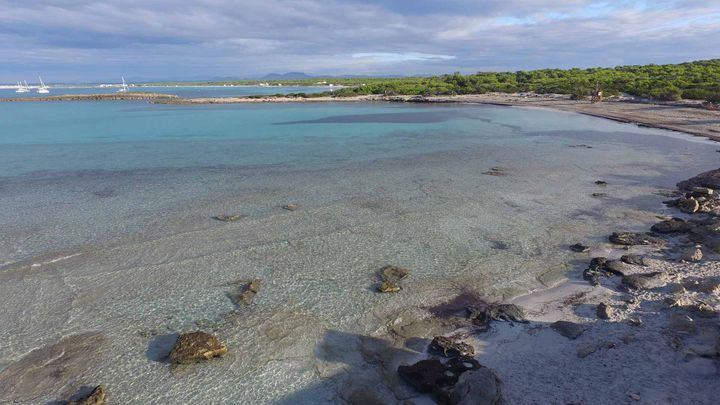 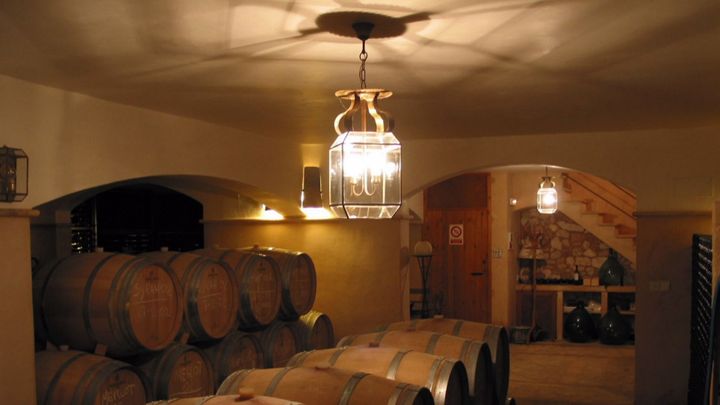 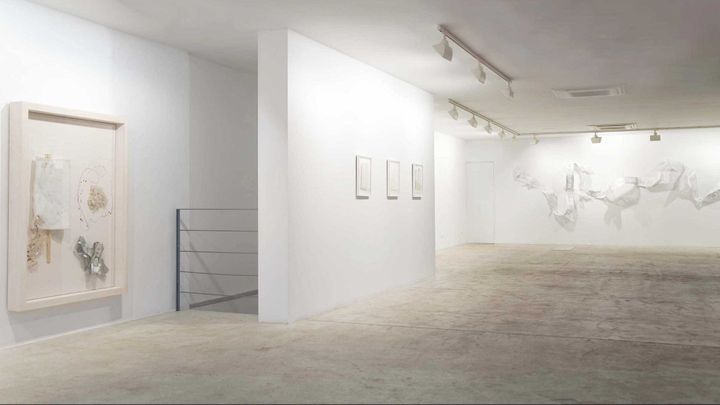 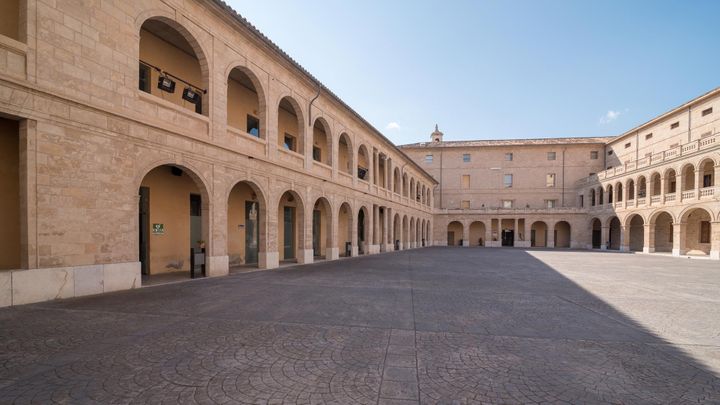 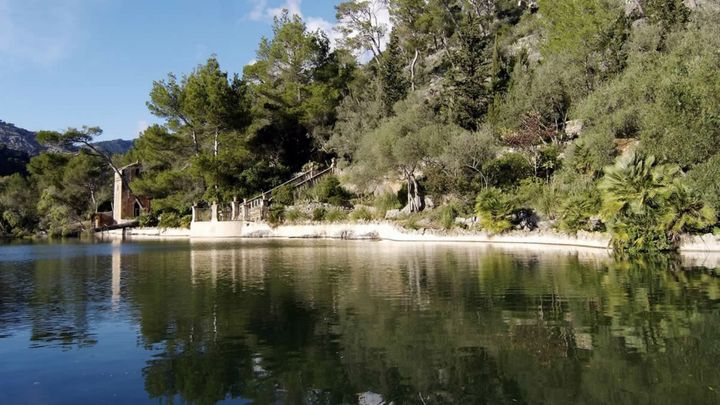 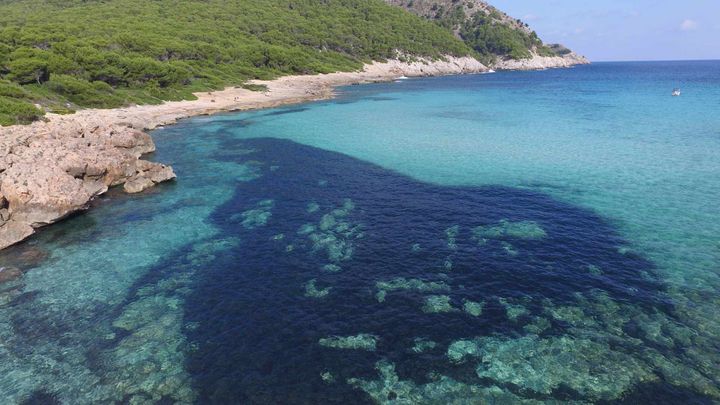