One of the prettiest necropolises of Minorca on the north coast

Find everything you need to know about the necropolis of Cala Morell, one of the prehistoric sites of Talayotic Menorca. Continue reading!

Menorca is a true open-air archaeological museum with an exceptional heritage, click to know some of the most important prehistoric sites that can be visited on the island.

The Cala Morell necropolis, located at the cove of the same name, on the north of the Ciutadella city limits, is one of the most beautiful prehistoric cemeteries thanks to the perfection and beauty of some of its façades and the plastic skill with which the tombs were dug.

It is situated in a gully that empties into the cove. The earliest graves recorded date back to around 1600 BCE. They are two small hypogea (chambers carved artificially into the rock) with a corridor of stones as the entrance. Found inside were some bits of pottery from the funerary objects buried with the deceased.  Later on, in the Iron Age, by the 6th century BCE, the necropolis underwent its greatest expansion.  The large hypogea (between 120 to 170 m2) were turned into great pantheons for collective burials. The burial ritual was done by covering the deceased and their grave goods in quicklime.

The tombs of this necropolis are conceived for the living to worship the dead. Some of the funerary caves habitually had a kind of atrium in front of the door where food was offered in ceramic containers. Noteworthy is hypogeum number 4, with a carved façade featuring Etruscan and Punic-influenced architectural elements.

In some parts of the cliff walls of the gulleys there are small circular or oblong receptacles (‘capades de moro’, literally "Moorish head-butts") that were possibly used to contain funeral urns of young children. 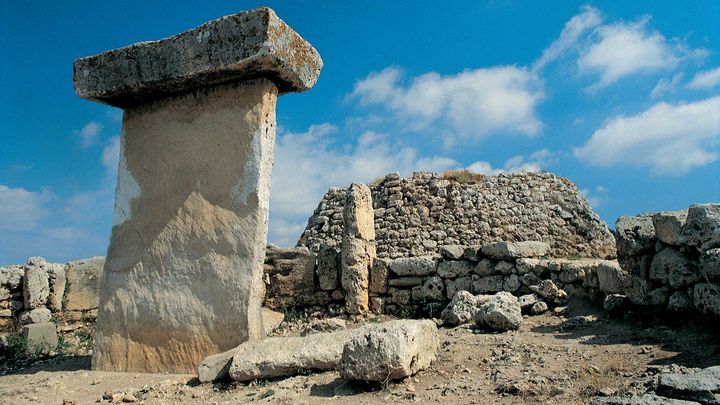 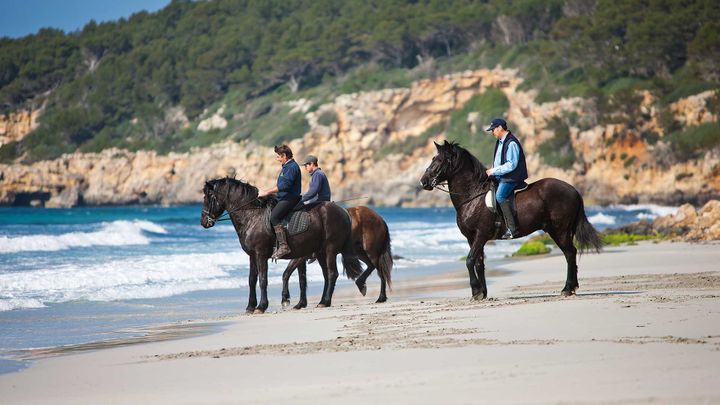 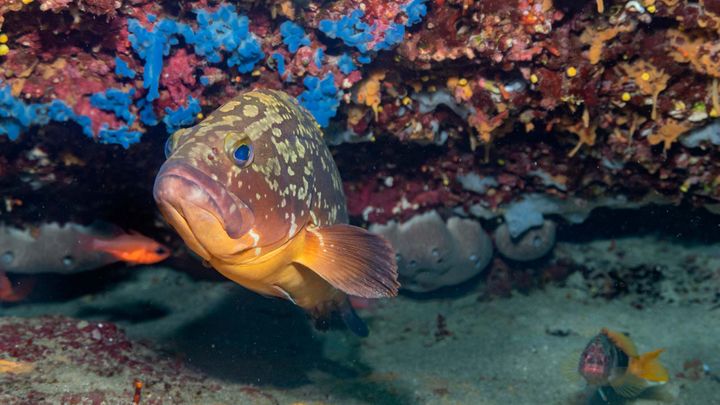 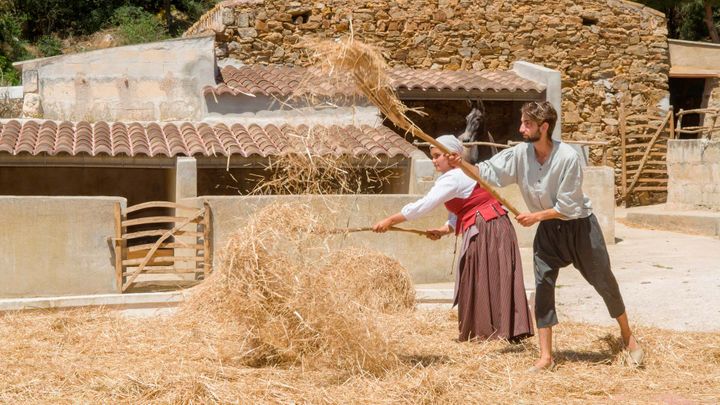 Dive into the history of Minorca's countryside 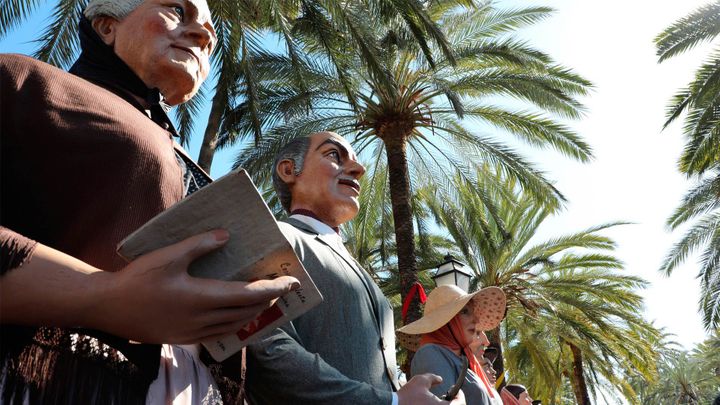 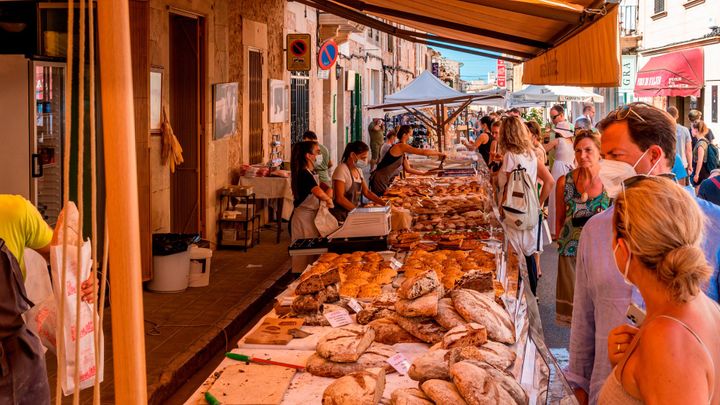 A paradise that merges culture and cuisine 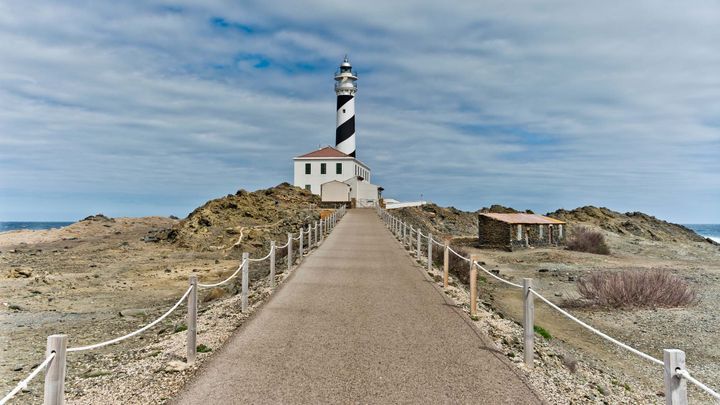 Menorca in August: the tourist guide