This traditional festival is celebrated in the Cathedral of Palma de Mallorca sixty days after Resurrection Sunday, and has become one of the most well-attended of the year.

Palma Cathedral, where the Feast of Corpus Christi is celebrated, is the most important religious building on the island of Mallorca. Known in Mallorca as La Seu, the cathedral has the largest Gothic rose window in the world and its nave is also one of the largest of this style in Europe. Its construction began in 1229, after the Crown of Aragon conquered the island.

King Jaume I decided to demolish the former great mosque of Medina Mayurca in order to build a great temple dedicated to Santa Maria. The Cathedral was not finished until 1601, with restoration and renovations continuing little by little. The Chapel of the Holy Trinity, in the chancel, houses the tombs of Kings Jaume II and Jaume III.

The majestic Cathedral of Palma is the setting for the celebration of the famous feast of Corpus Christi, an important feast in Catholic tradition, commemorating the presence of the risen Christ in the consecrated bread and wine in the celebration of mass.

The religious ceremony begins with the exposition of the Blessed Sacrament and the singing of Vespers, followed by Holy Mass, presided over by the Bishop of Mallorca in the Chapel of the Holy Sacrament.

After the Mass, the Corpus Christi procession begins, accompanied by marching bands. It begins and ends in La Seu, and passes through the streets of the Palau Reial, the Mirador, the Palau de Sant Pere Nicholás, d'en Morey, Plaza Santa Eulalia, Carrerde la Cadena and Plaça de Cort. A curious highlight of the festival are the carpets of flowers at the main entrance of the Cathedral and the Plaça de Cort, laid by volunteers from the workshops of Palma’s cultural centres.

To coincide with this feast, Palma City Council organises the Corpus Christi Concert Series in the city’s patios, featuring a wide variety of music including traditional Spanish music, a soirée of Parisian music and music by composers from the classical era. 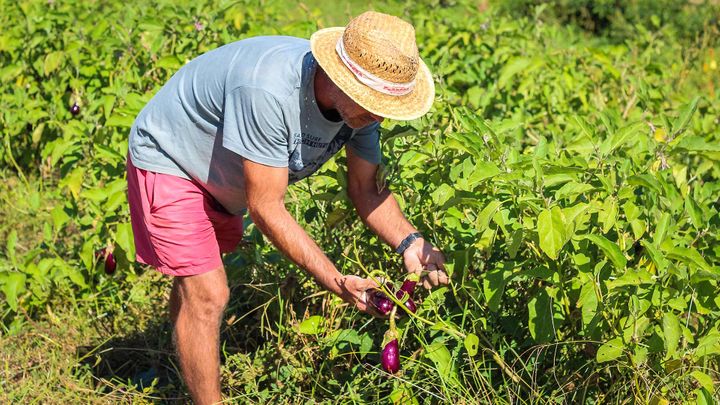 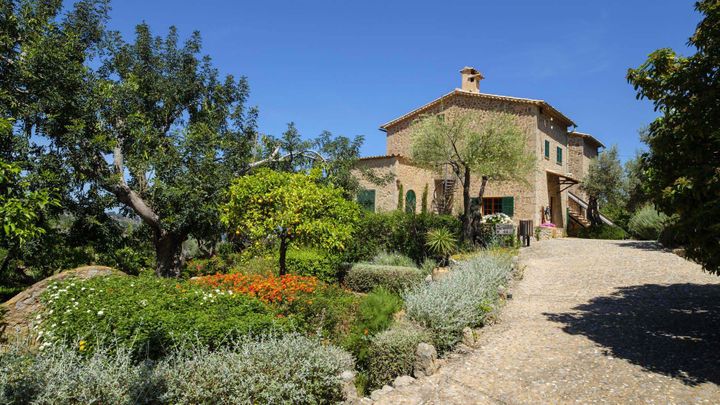 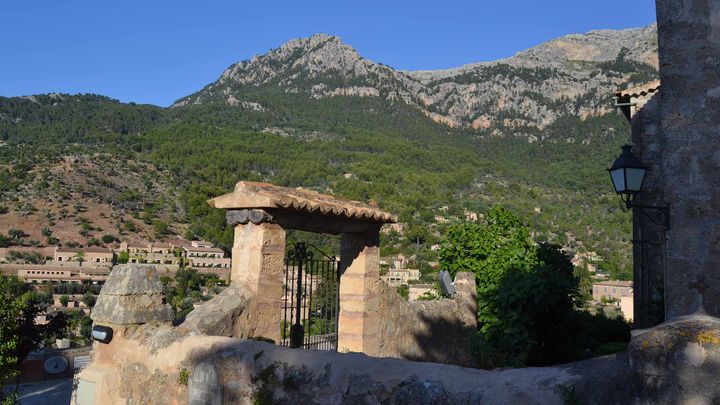 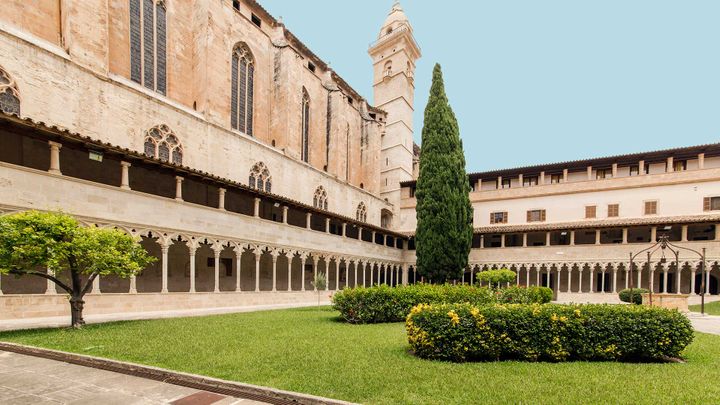 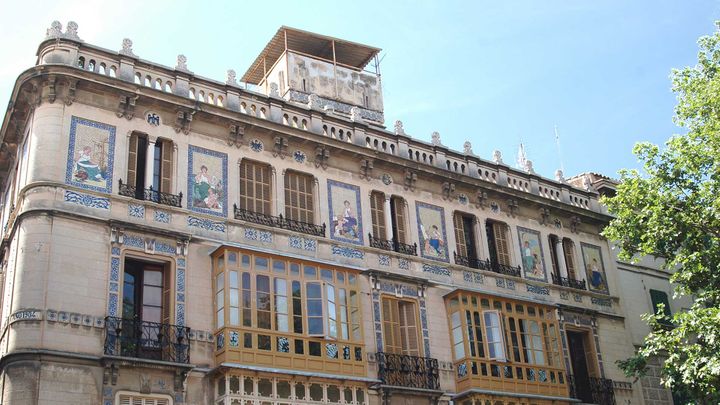 Travel through time on the Art Nouveau route in Palma 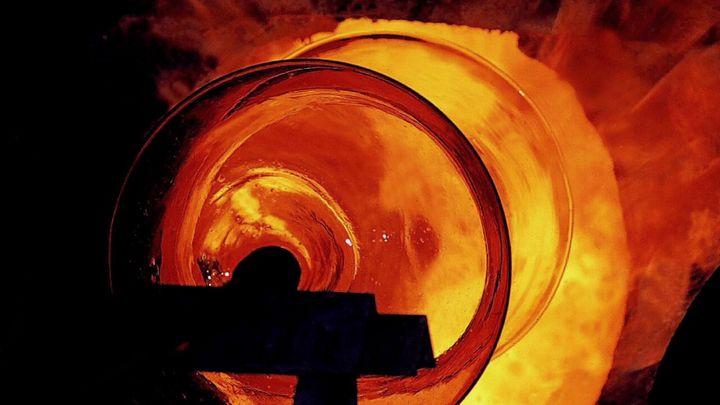