Explore the archaeological Route of Mallorca

An exciting expedition through the settlements of the first island inhabitants

Mallorca preserves a rich archaeological heritage from pre-Talayotic and Talayotic times scattered throughout the island.

Discover their habits and customs with a visit to the most characteristic monuments of Majorca's early history, such as the Talayotic settlements, the ramparts, the caves, megalithic tombs or sanctuaries. Visit the settlement Claper des Gegant or Talayot de S'Heretat in Capdepera, one of the most important of the island, the Mestre Ramón, about 800 meters away from a natural harbor, the Puig Figuer Talayot and the Ses Païses settlement in Artà, one of the best preserved, the S'Aigua Dolça Dolmen in Colonia de Sant Pere, the S'Illot remains with its wonderful wall, the Closos de Can Gaià settlement in Portocolom and S'Hospitalet Vell in Manacor.

The pre-Talayotic period (2500-1400 BC) has left us few remnants of homes – the later navetes – although it has been generous with burial sites: manmade caves as well as a few gravesites with dolmens. However, the Talayotic period (1300-123 BC) has bequeathed to us the magnificent stone monuments called talayots. Structurally, we can define a talayot as a construction made of stone without mortar, following a technique that includes a central chamber, an entrance corridor and usually a column to hold up the roof. This roof usually no longer exists. Due to their fortified nature, meant for defensive functions, they could also be used as a home or to store food, and even for ritual functions. 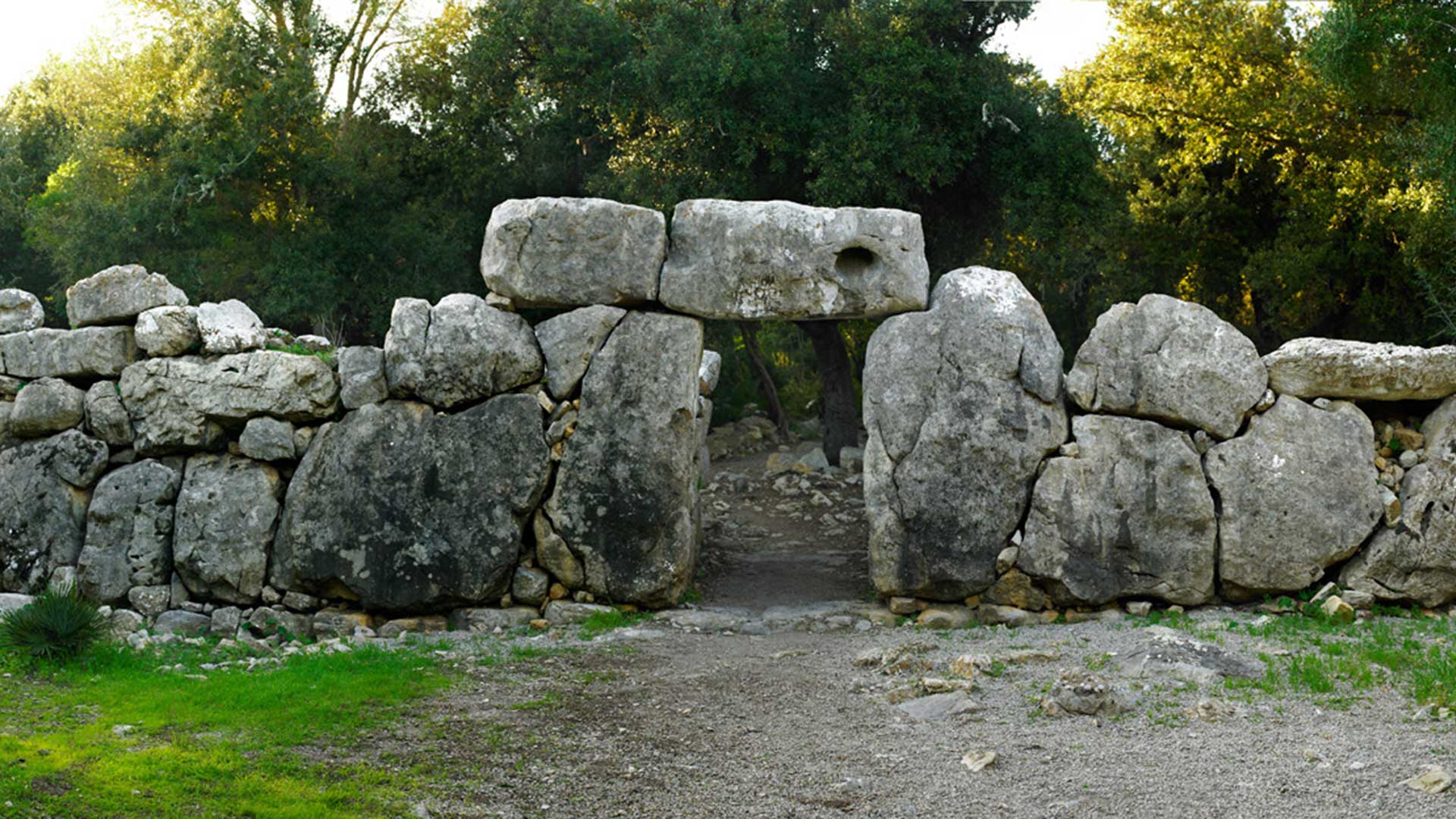 The talayotic village of Ses Païsses dates back to around the year 1000 BCE, and is one of the most extensive and best conserved settlements on Majorca. Visible are its village walls and internal constructions, most of which have not yet been excavated 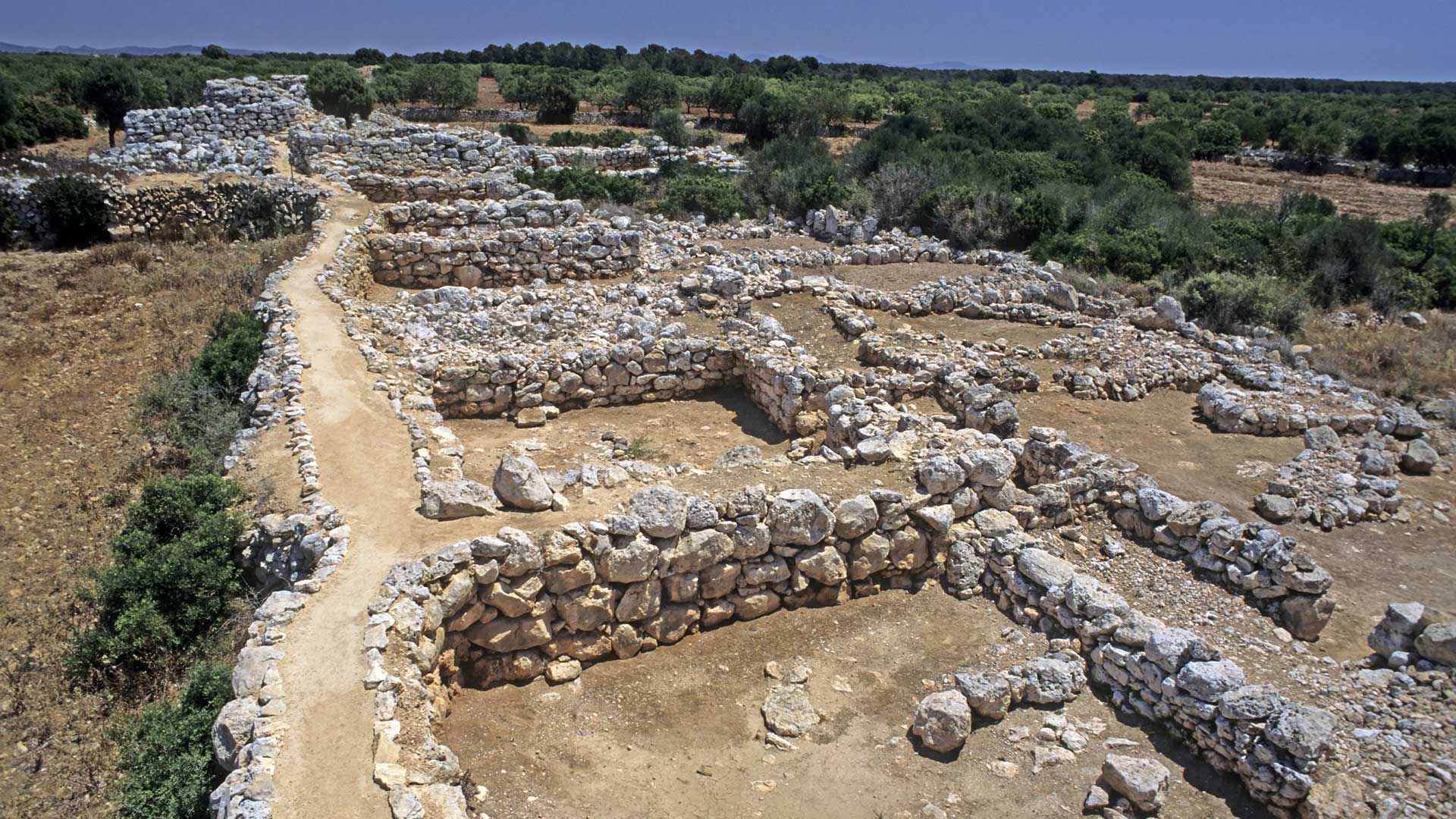 One of the most extensive talayotic villages on the island, with an area of more than 6000 square meters. First excavated in 1918, it consists of several talayots and groupings of rooms 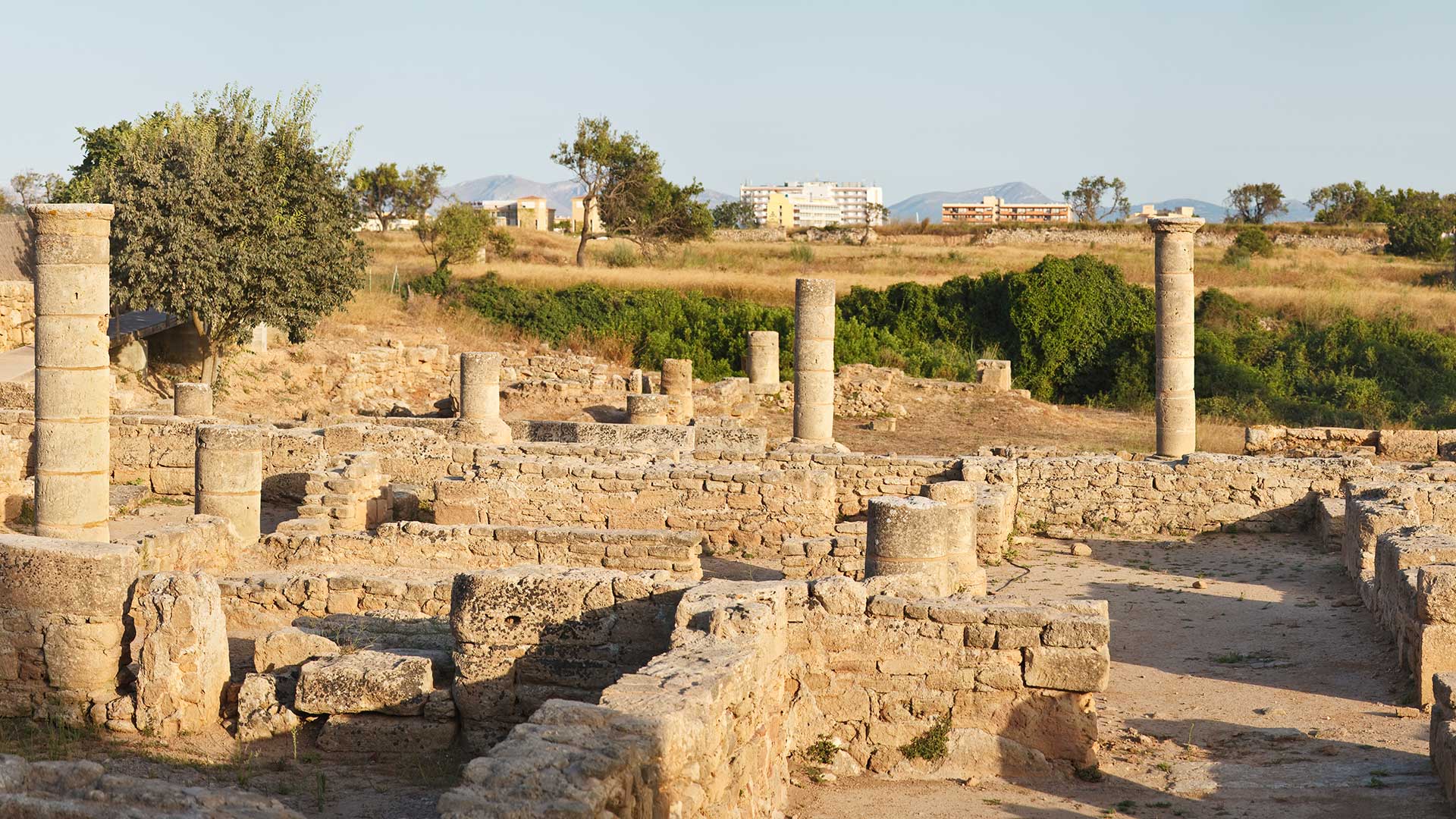 Outstanding Roman archaeological site, one of the most important on Majorca

The Roman city of Pollentia (123 BCE) was granted Historic Site status in Spain (1946). Excavations have revealed a residential zone known as La Portella, the Forum and the Theatre. The Pollentia Monographic Museum houses the finds. 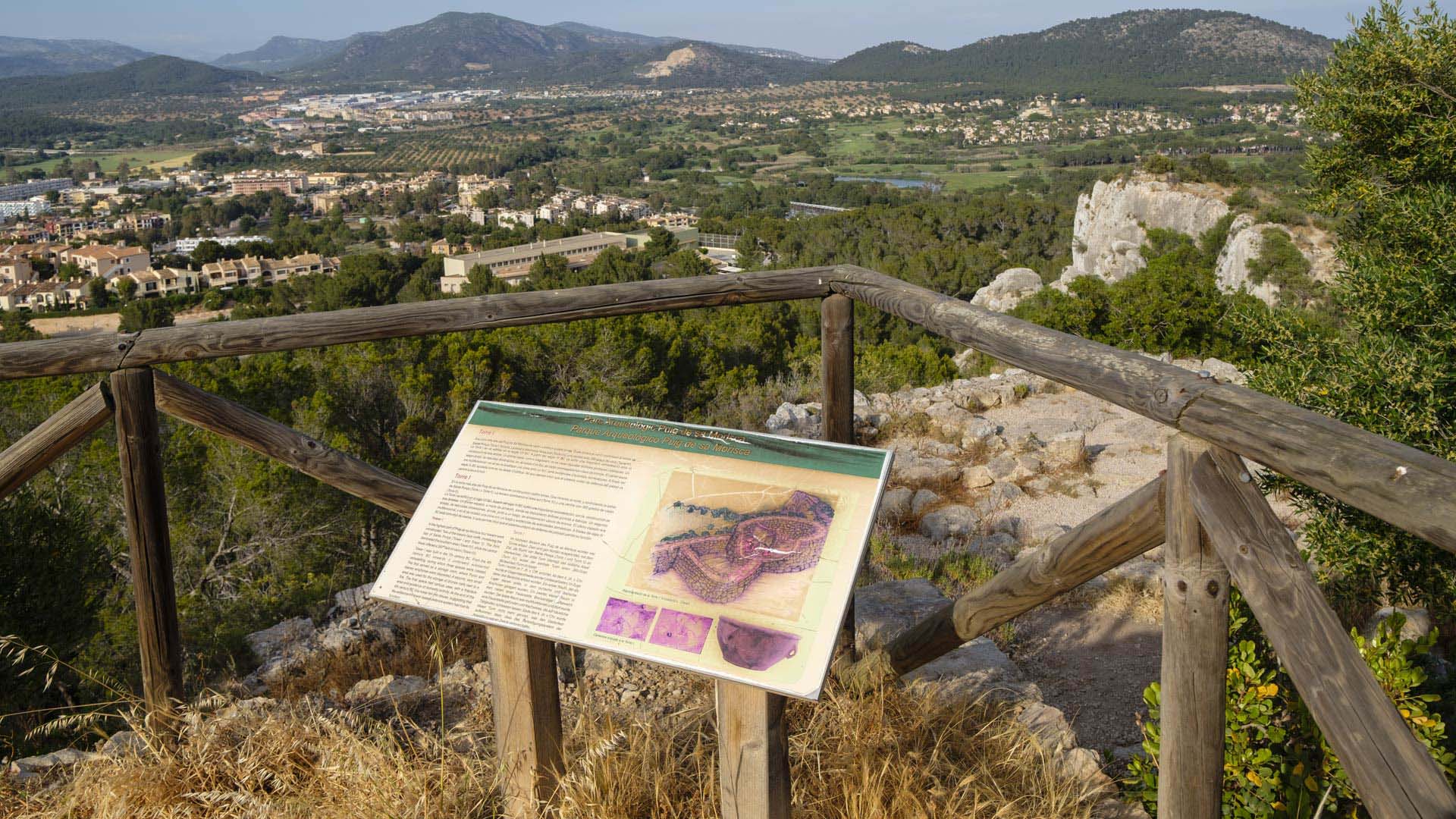 A prehistoric village on a strategic site

The most important prehistoric village of Calvìa, with close relation to the Punic world, which makes it key to understanding the late phases of prehistory in the region. 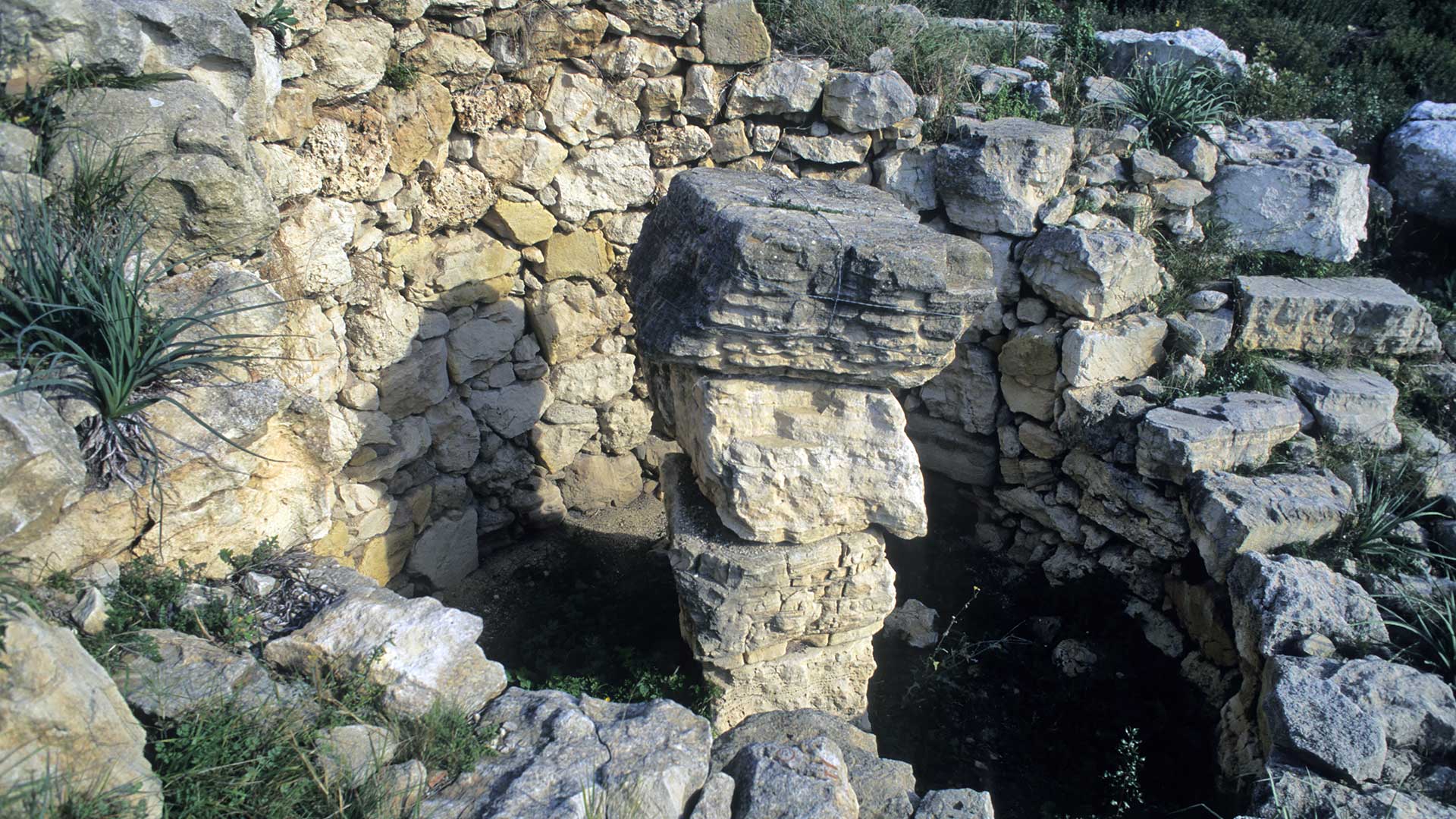 One of the most complete talayotic settlements in Majorca

Archaeological site from talayotic times that still has two imposing talayots, a number of rooms and remains of the walls. This settlement was inhabited from the 10th century b.C. until medieval times. 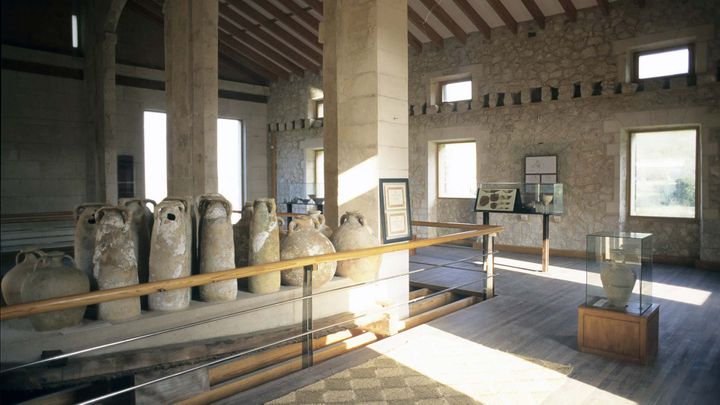 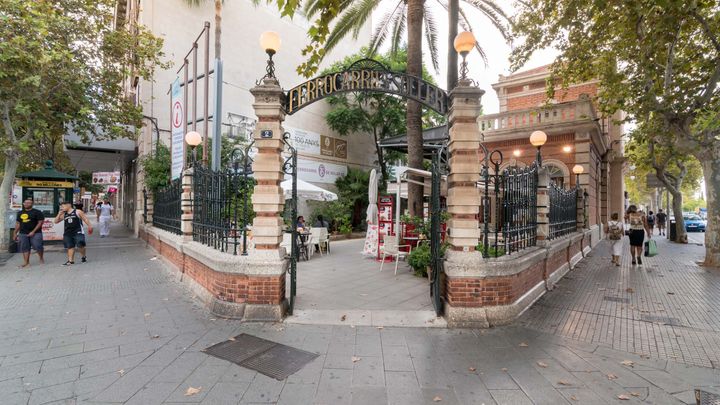 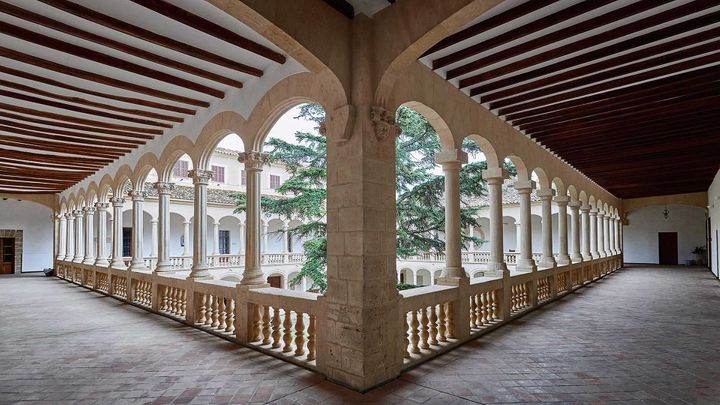 The Mallorca of Ramón Llull 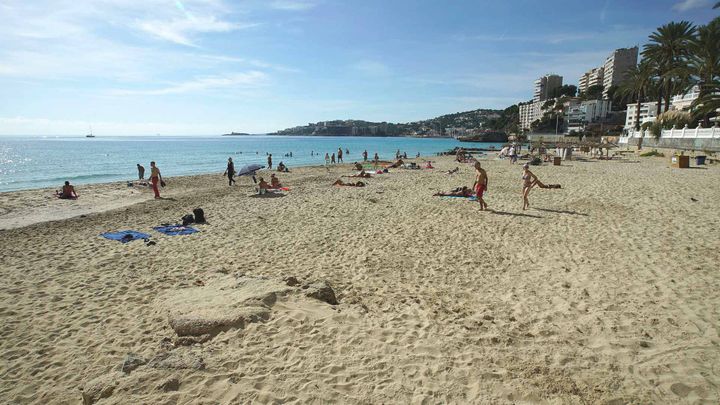 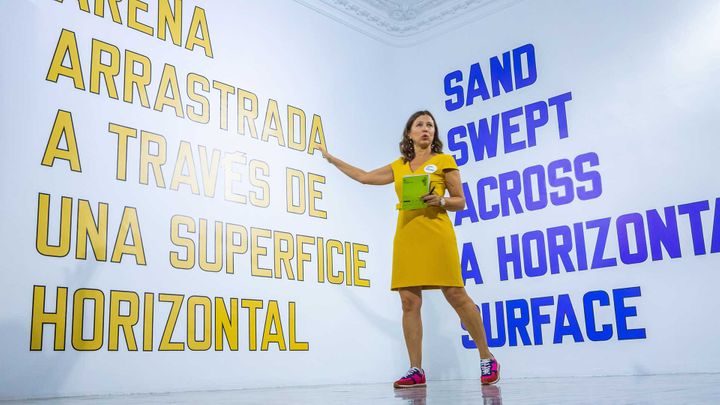 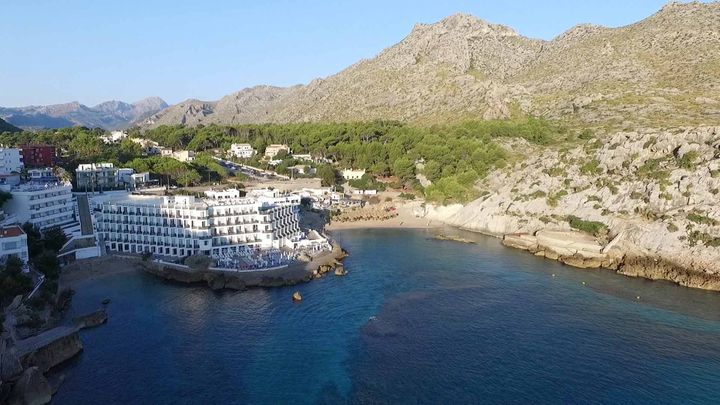 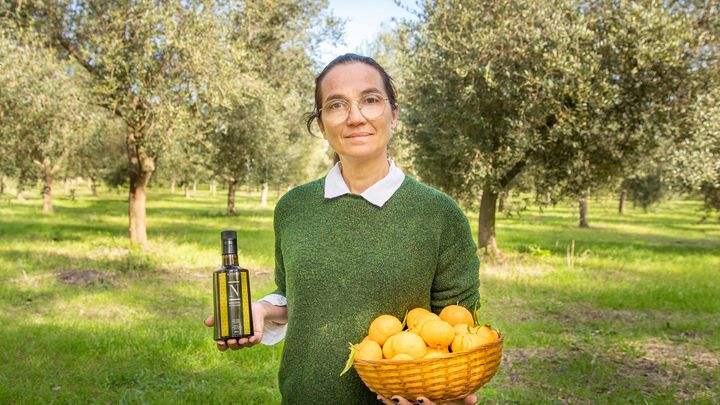 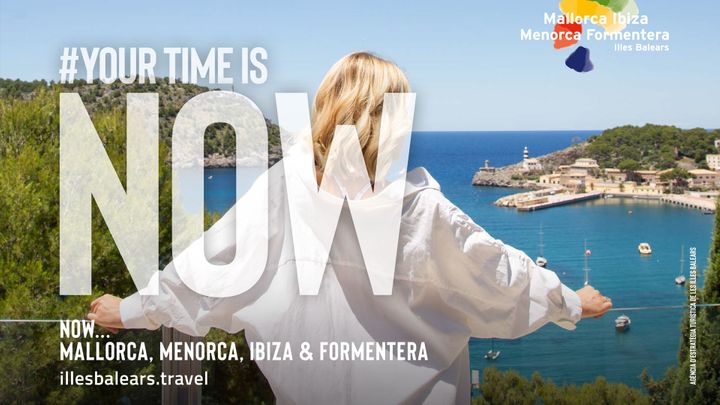